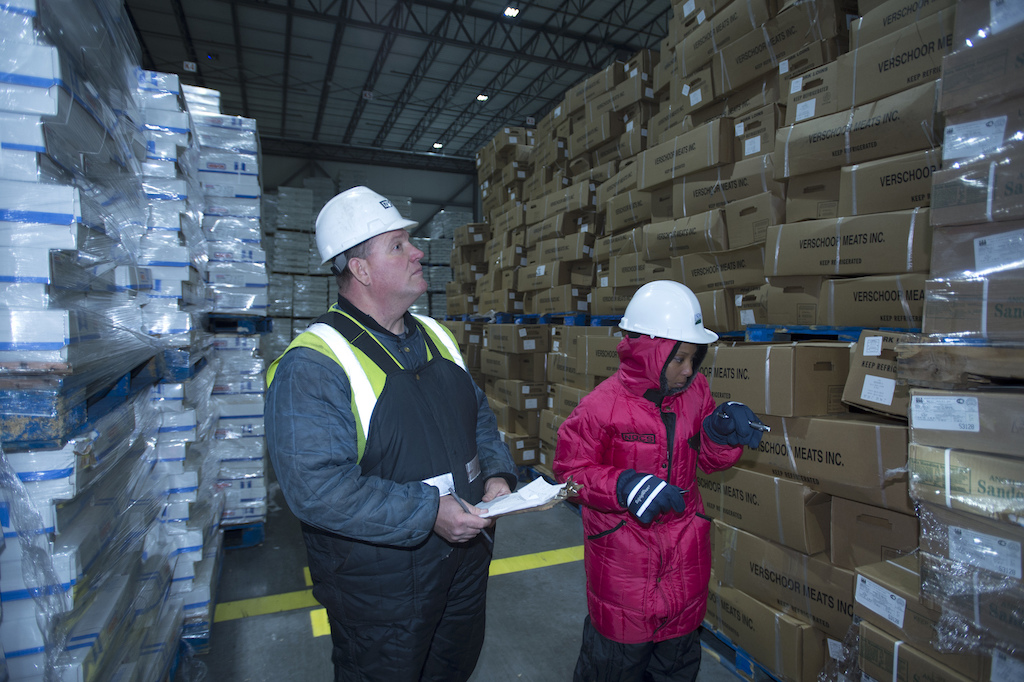 Ever wonder what kind of refrigerated and frozen foods are being trucked and held for transport throughout the United States?

The recent increase in poultry was helped by record levels of turkey breasts on hand, according to the “cold storage” report from the National Agriculture Statistics Service, while cheeses stocks increased in specialty varieties (not Swiss and American) and gains in frozen vegetables occurred in non-traditional categories.

In addition to the record 74.3 million pounds of turkey breasts, other specific foods that ended the year at record levels included red raspberries (75.5 milllion pounds) and ham (81.1 million pounds). It was an end-of-year record for boneless ham inventory (65.8 million pounds), while bone-in hams fell to 15.3 million pounds, the lowest level for a December report in more than 20 years.