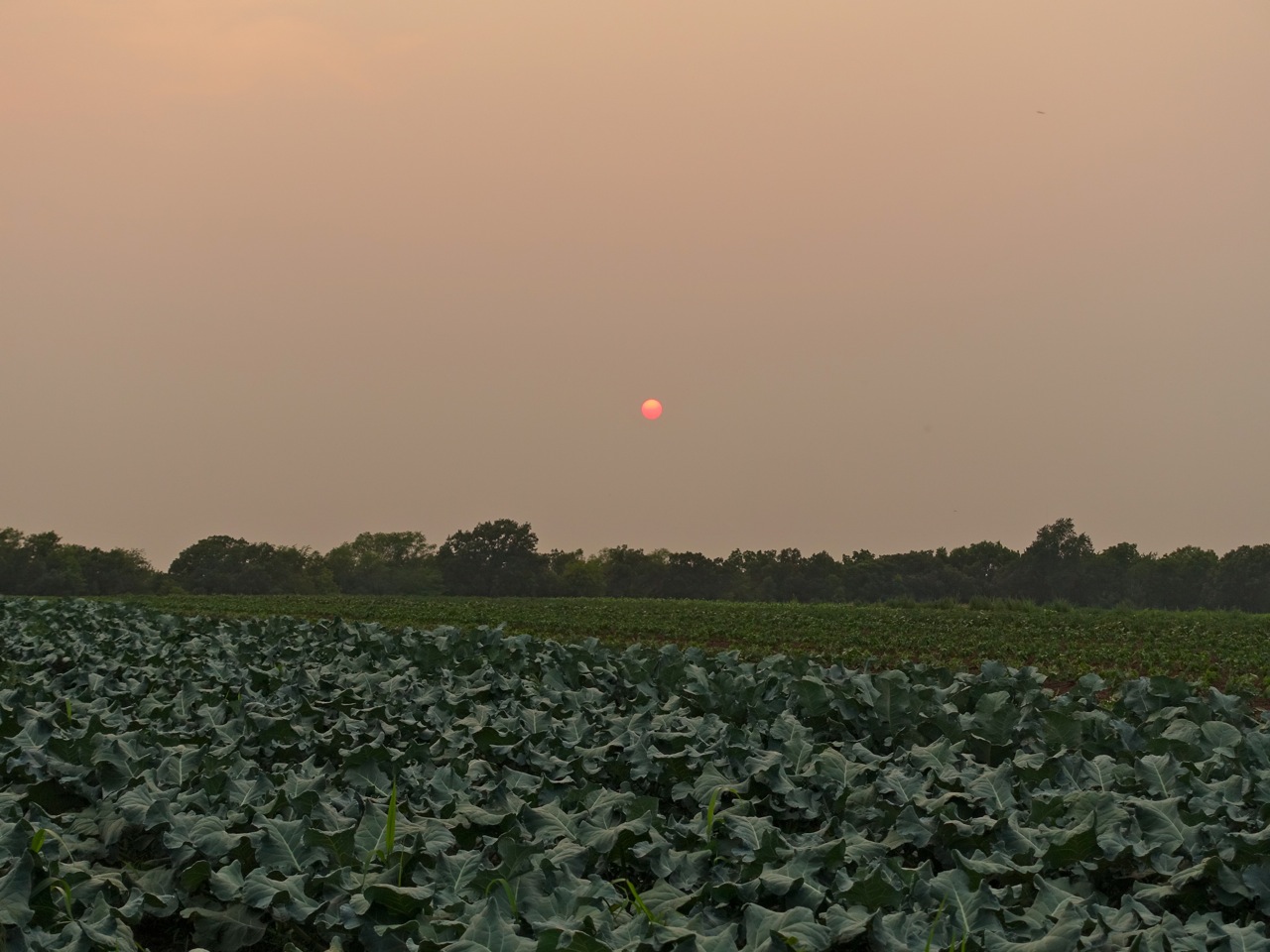 We’ve all seen the smoky skies this month, but what remains unclear for now is whether a similar haze will settle over Washington state’s farm yields thanks to wildfires in the region.

Farmers have wrestled with lost sunlight and unhealthy air. Some farmers have had to send workers home due to dangerous breathing conditions. This has delayed harvest on perishable crops like peppers and melons, which can be rejected if they get too ripe because they are harvested late.

And while some scientists studying the impact of smoke on potatoes believe it could result in lower yields but a higher quality crop for processing, many potato farmers see anticipated profits going up in smoke due to potatoes that aren’t growing during dimly lit days when the sun would normally be causing the spuds to gain some girth.

Want to learn more? Check out this report from Northwest Public Broadcasting on the impact of wildfire smoke on Washington state farms (audio below).