Cold Storage Continues to Grow With No Sign of Slowing Down 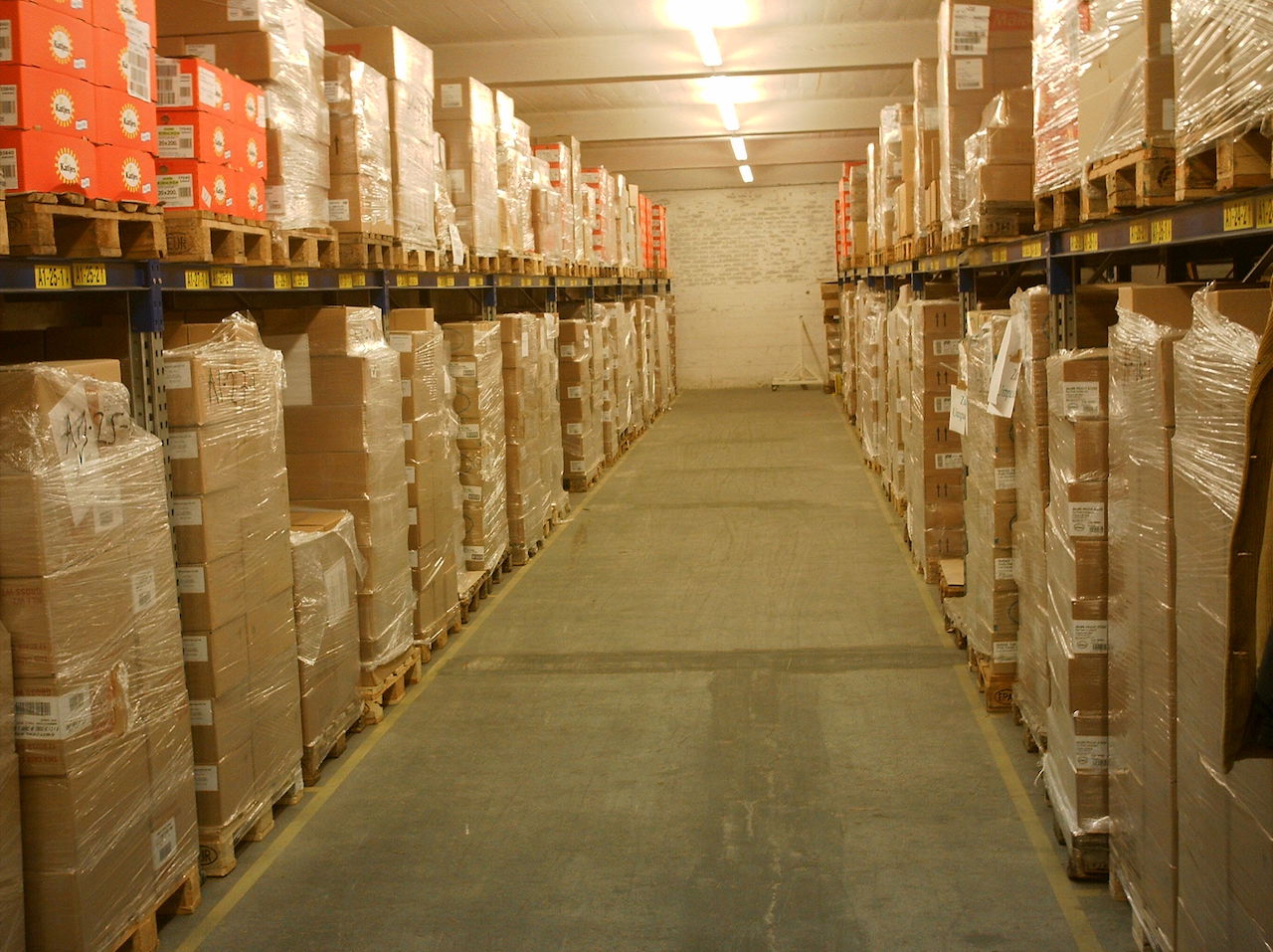 If you have been watching the trends or have read our recent blog posts, you may have noticed the demand for cold storage space is increasing, meaning the need to refrigerate or freeze more and more products en route to retail locations and other consumer endpoints is only growing.

If you look at the recently released 2018 report by the Global Cold Chain Alliance on Global Cold Storage Capacity, you will see the United States leading most of the world in cold storage space available with an astonishing 131 million cubic meters, just behind India with 150 million. This, of course, is an increase from 118 million in 2016 and an incredible jump of 13 million in just two years — far more than the 3 million increase from 115 million in 2014.

The USDA reports that in 2017 public for-hire storage facilities made up nearly 85 percent of all cold storage facilities, which is the highest percentage of such facilities since reporting began in 1955. (The first year was close at 80 percent, but it should be noted that the USDA cold storage surveys have been modified to only take data from facilities that store product for four weeks. The Global Cold Chain Alliance uses its own findings and does not take data from the USDA reports. Even so, both surveys show an increase in cold storage capacity.)

The demand for fresh perishables is increasing in North America, according to (The Packer). Recent studies are showing this is due to a desire for healthier lifestyles by North American consumers.

The United States is one of the top producers of technologies that help reduce waste and maximize output for warehouse operations. This allows more growth in the market with more product reaching consumers. According to a report from Grand View Research, the North American market for cold storage is expected to reach $68.23 billion in seven years, with an anticipated growth rate of nearly 10 percent between now and 2025.