Pork Problems Put the Squeeze on Cold Storage in China 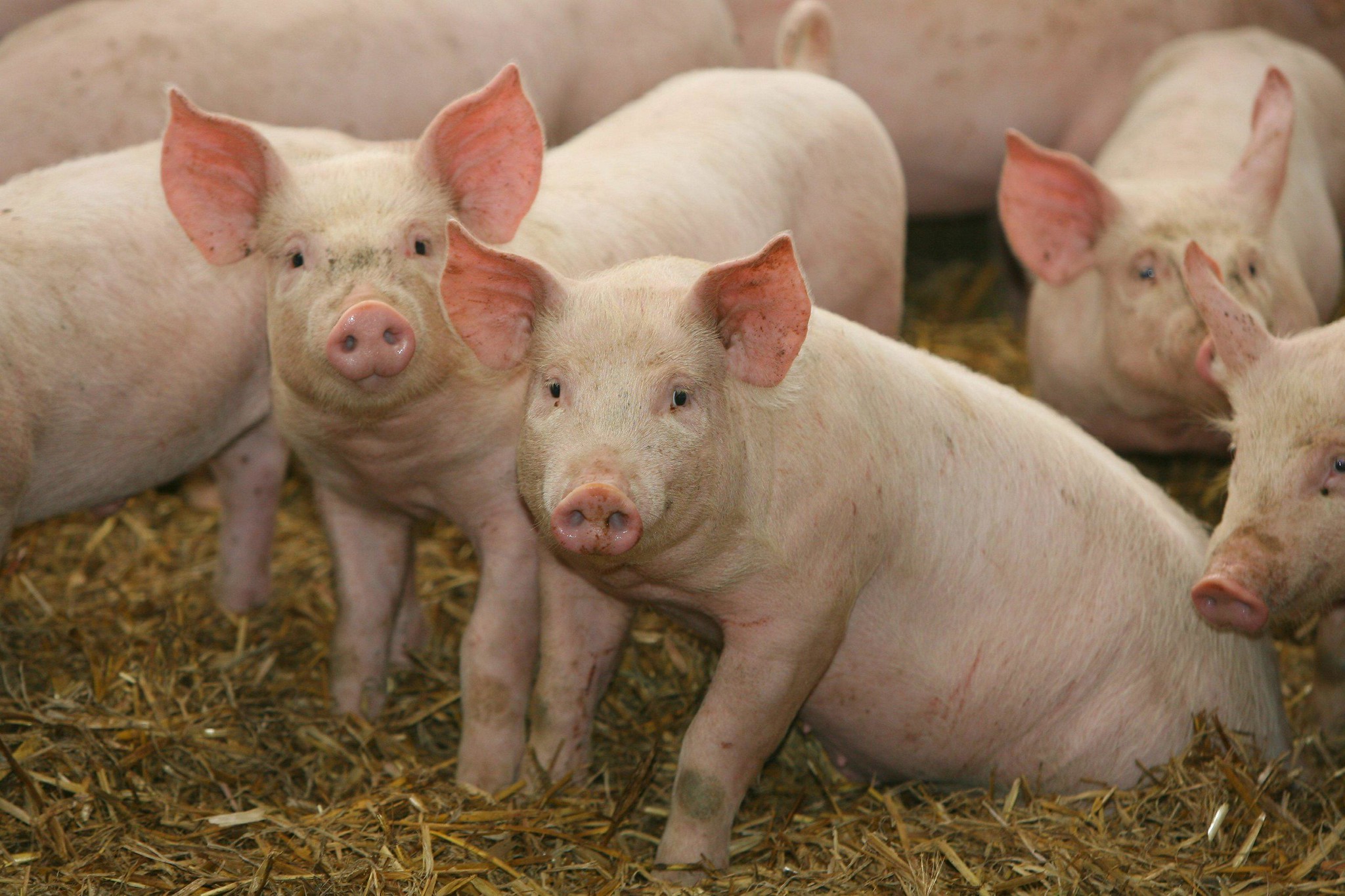 China is reportedly importing as much pork as they can to combat the loss of millions of pigs to African swine fever. Because so much meat is being imported, cold storage facilities at China’s ports are nearly out of space as the country tries to stockpile the expected demand for pork.

Suppliers will have to wait until more space is available because the meat is most likely going stay stored at ports for the time being. The cost of moving the meat inland will probably prevent suppliers from moving the pork until September and October, when more pork is sold. Cold storage facilities at the port are cheaper than inland facilities, which are more short-term storage solutions.

The lack of freezer space is limiting opportunities for global suppliers who are trying to make trade deals with China. In April, China bought a record amount of pork as the swine fever caused the loss of millions of pigs.

To combat the spread of this deadly disease in the world’s biggest pork market, China is culling any infected pigs. Official numbers report 1.1 million pigs have been selectively slaughtered, however it is estimated that the country has culled as many as 200 million pigs — or up to a third of China’s pig population. Swine fever is highly contagious and there currently is no cure. The virus carries a 100 percent mortality rate for pigs within two weeks of infection.

Another factor contributing to cold storage overcrowding in China is a drop in pork prices, which has caused importers to hold out for bigger profits before selling their suppy. But with the country’s farmers growing reluctant to restock their herds until the swine fever scare passes, China’s pork prices are expected to bounce back and reach record levels by the end of the year.