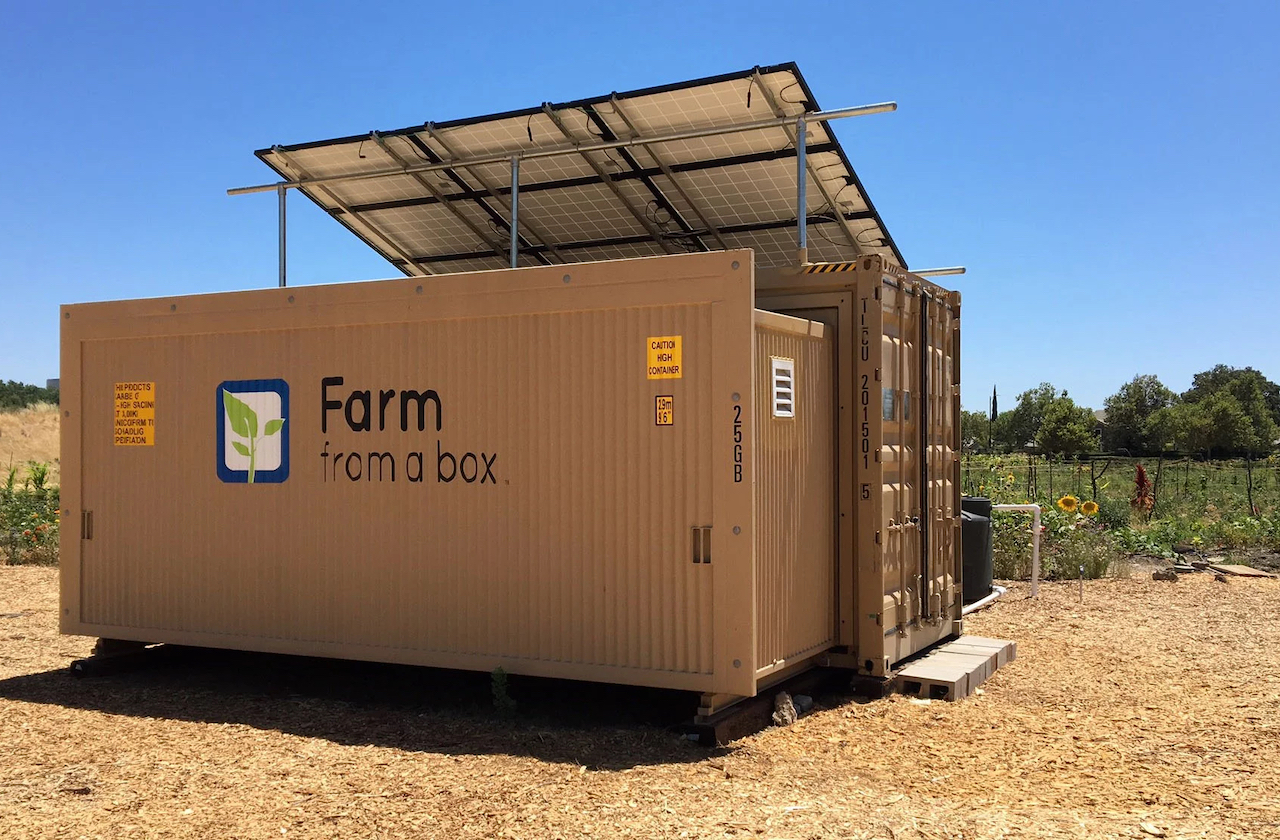 Thanks to partnerships and government efforts, rural areas of the world are getting access to new cold storage technology where they need it most — on the farm.

An increasing number of rural growers in Asia and Africa are now able to keep their produce fresh in solar-powered portable containers, preventing enormous waste and loss. We reported on the new technology development back in February as it began having an impact in India. Now, because of new subsidies, grants, loans and training for farmers, this shift to solar technology and new refrigeration is changing tens of thousands of lives for small communities in a number of countries where lack of cold chain infrastructure has posed difficult challenges.

Although growth of the new portable refrigeration technology has been strong, there are still an estimated 1.1 billion people living in rural areas without electric power and even the most basic food cooling technology.

One of the major goals with these new efforts is to increase profits for farmers while preventing further climate change pollution with the use of clean energy cooling solutions like solar power instead of diesel-powered equipment. Studies are still being done on how well these partnerships are working, but with access to refrigeration, farming families can get better prices in markets covering a larger geographic area instead of having to sell locally at low prices. Cold storage even helps farmers grow specialty foods like mushrooms that did not keep well without the new technology.

Cold storage companies are increasing their efforts in India, which produces one-third of the world’s bananas yet loses nearly a third of that because of poor handling, refrigeration and market access issues. With increased handling training and better refrigeration, officials in India are hoping to change that number. Already a government task force on cold chain initiatives worked with leading companies like Danfoss India to increase growing and harvesting practices, which has improved the farmers’ yield by 300 percent and reduced waste by 20 percent, provided more high-quality products for the commercial marketplace. With these increased technologies and profits, more people are being employed as well.

Similar partnerships are also taking place in East Africa with 10,000 rural farmers. However, progress is not perfect. Some markets are not big enough yet to support these cold storage ventures. And, for some, investing into solar refrigeration is too expensive for the means and access they currently have with markets. Even still, farmers that can participate have found waste losses being cut by a third. Change is slow but the attempts these partnerships are making are making a real difference for rural communities.

The Importance of Insulation in Cold Storage Facilities
September 30, 2019