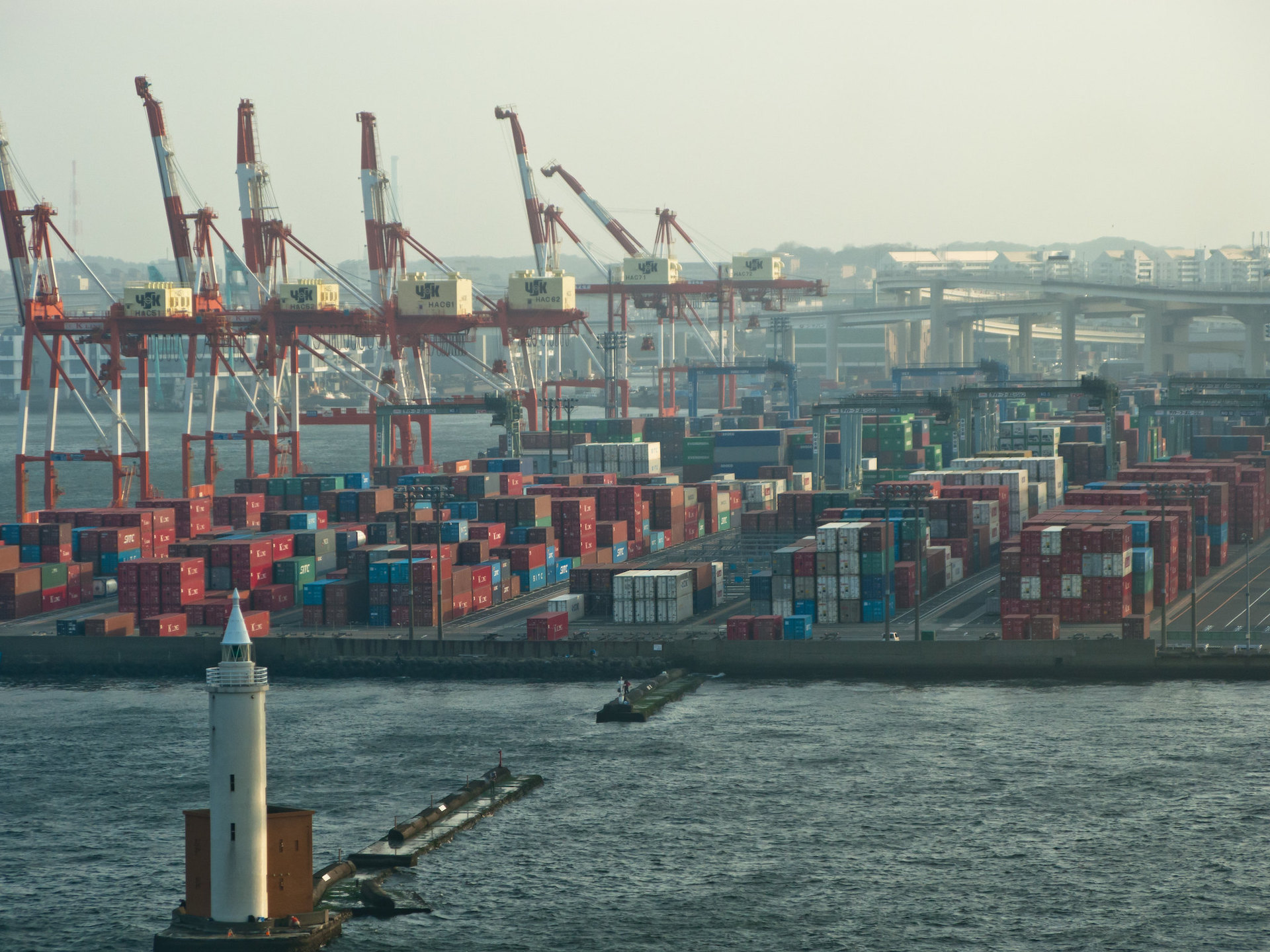 Just like its neighbor, China, Japan is now experiencing an unprecedented shortage of cold storage space due to an increase in imports. In particular, an increase in beef and pork shipments have been a key cause of the lack of space.

Officials started noticing the shortage in mid-August, and by September’s end, storage at climate-controlled warehouses had reached 550,000 tons — an increase of 20 percent from just two years ago, according to Nikkei Asian Review.

As we reported six months ago, China’s cold storage facilities began experiencing capacity issues due to a major increase in pork imports to offset supply deficiencies caused by the epidemic of African swine fever throughout China. Facilities in and around Chinese ports were hardest hit.

There is a correlation in Japan, where officials increased the country’s imports of pork out of a fear that China’s pork-piling would raise prices. This run on pork has maxed out cold storage warehouses in Tokyo and many other ports, due to requirements that meat imports must be quarantined after arrival and stored near ports of entry.

What’s more, storage demand is likely to surge when Japan hosts the 2020 Olympics. But as bad as these all of these conditions are for cold storage facilities, none of them are expected to develop into long-term problems. So construction of new facilities does not appear to be in the works.