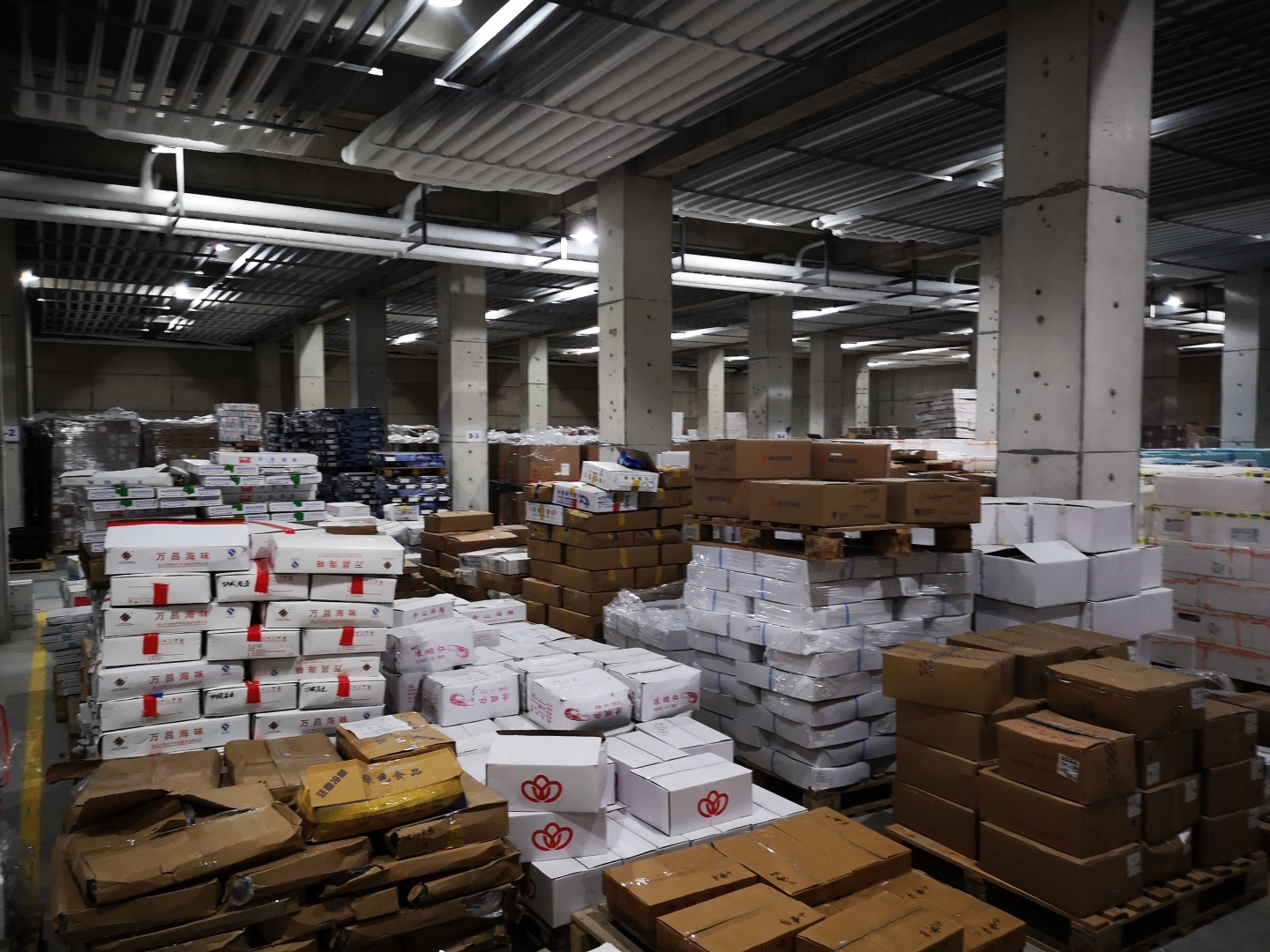 Cold storage facilities in Shanghai, the world’s busiest port, can’t handle any more imports, having reached full capacity, according to multiple sources. Roadblocks, quarantines and driver shortages attributed to the coronavirus in China are largely responsible for the logjam.

China’s trucking capacity is running at about 60 percent, according to The New York Times, keeping ports clogged with goods that simply aren’t being distributed.

This phenomenon is being felt beyond Shanghai — refrigerator and freezer space in large ports like Tianjin, Xingang and Ningbo are filling up with products as well. Exporters are being advised to send their goods to other ports, some which are much smaller or, if comparable in size, are mostly used for bulk commodities.

The logjam is impacting shrimp imports the most, according to Undercurrent News. Shanghai and Tianjin imported more than 65,000 tons of shrimp in 2018, when Tianjin was China’s biggest importer of frozen shrimp and Shanghai was the country’s fourth-largest port of entry. Last year, China became the world’s largest shrimp importer by volume.

Exporters of refrigerated or frozen goods are slowing their exports to China as a result. Peru has cancelled exports of fish to China.

Ports are working at normal capacity, but the lack of trucks to get products distributed is causing ports to become clogged with refrigerated containers filled with meat, fruit or vegetable imports. Logistics companies like Maersk are charging fees to supply containers with electricity to keep food from spoiling.

The trucking problem goes both ways — it’s also keeping China’s warehouses from getting their goods to ports for shipment across the globe.