Why Are Beekeepers Buzzing About Cold Storage? 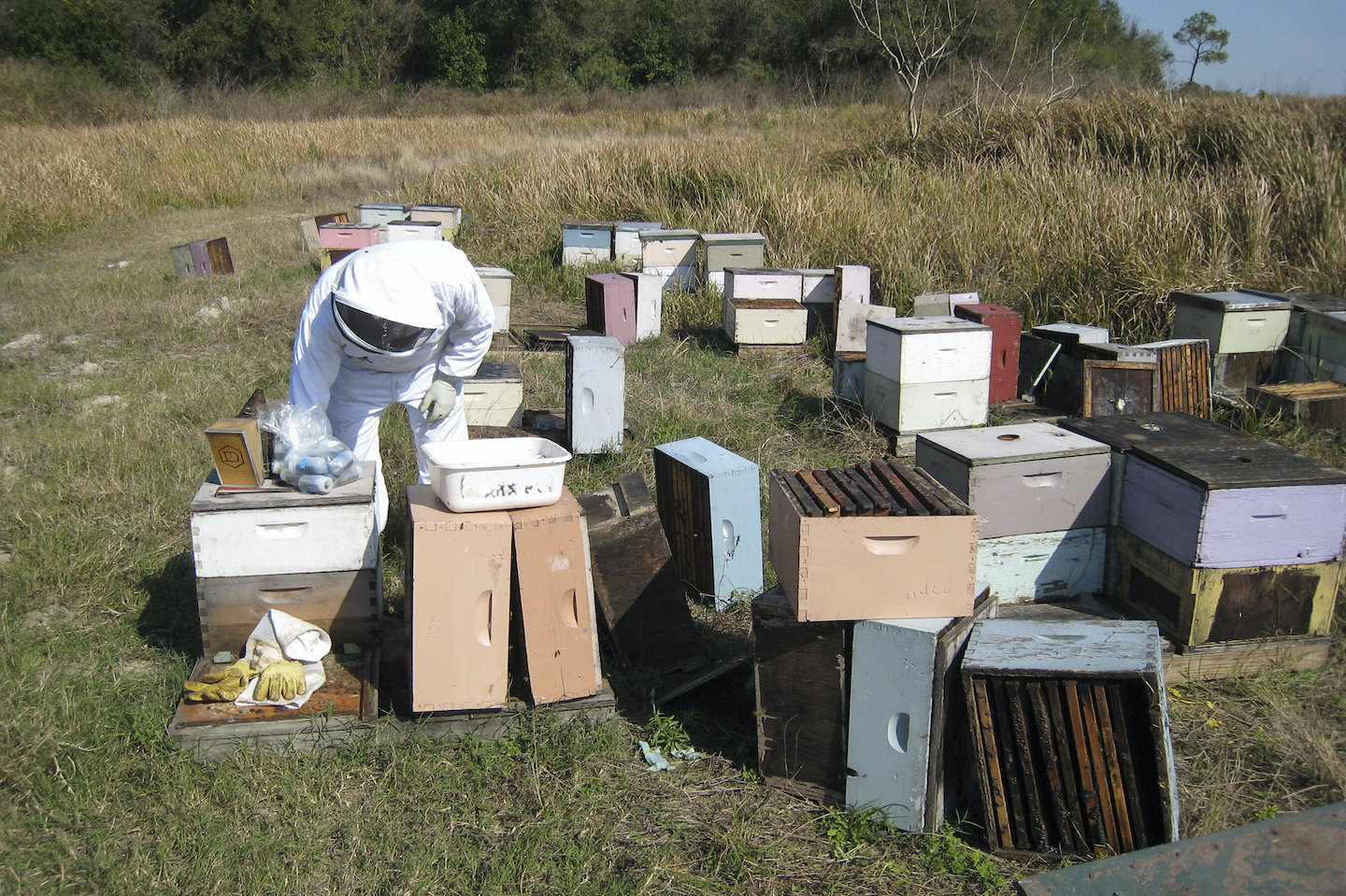 When you think of goods being checked into cold storage, you typically think of chicken and cheese, berries and beef. We even devoted a blog post to the subject, where we revealed refrigerated warehouses like ours can be in demand to store everything from dairy to drugs. But did we forget anything?

Yes, bees. For the last few years, beekeepers have been wintering their bees indoors, increasingly in climate-controlled cold storage facilities, and have recently discovered that doing so earlier — October instead of the more typical November — increases the bees’ odds of survival through the winter and causes colonies to be even more ready for pollination, according a recent write-up on the subject from the U.S. Department of Agriculture’s Agricultural Research Service (ARS).

Moving bees to a warmer climate during the winter, as some beekeepers do, can be expensive. It’s also not always the most beneficial because flowering plants that supply nectar and pollen aren’t as prevalent in the winter months. It can also cause the colonies to end the winter smaller and weaker or even to be lost completely.

What’s All the Buzz?

Gloria DeGrandi-Hoffman of the ARS Carl Hayden Bee Research Center has been researching the concept of wintering bees in cold storage, and last fall she re-evaluated starting cold storage in November because if beekeepers brought the colonies indoors a month earlier they could skip an expensive treatment for Varroa mites in October. Since the cost of the treatment is similar to a month’s rent for a cold storage facility, it’s a win-win.

Turns out, a higher percentage of bees survive the winter when put into storage in October instead of November. The biggest benefit to the October start date, however, is that queens start raising brood again in January. This means that the colonies emerge bigger and healthier (with a lot more younger bees), ready to be transported for pollination.

The ARS has developed a useful page that outlines the best practices for effective indoor cold storage. This includes a cold storage overwintering tool to help predict the probability of a colony reaching its target size. This helps beekeepers steer clear of investing in treatments, feed, transportation and storage fees for colonies that won’t be large enough to rent out in February.

Gabe Turner is a freelance writer and digital marketing consultant from San Diego, CA. Connect with him here.