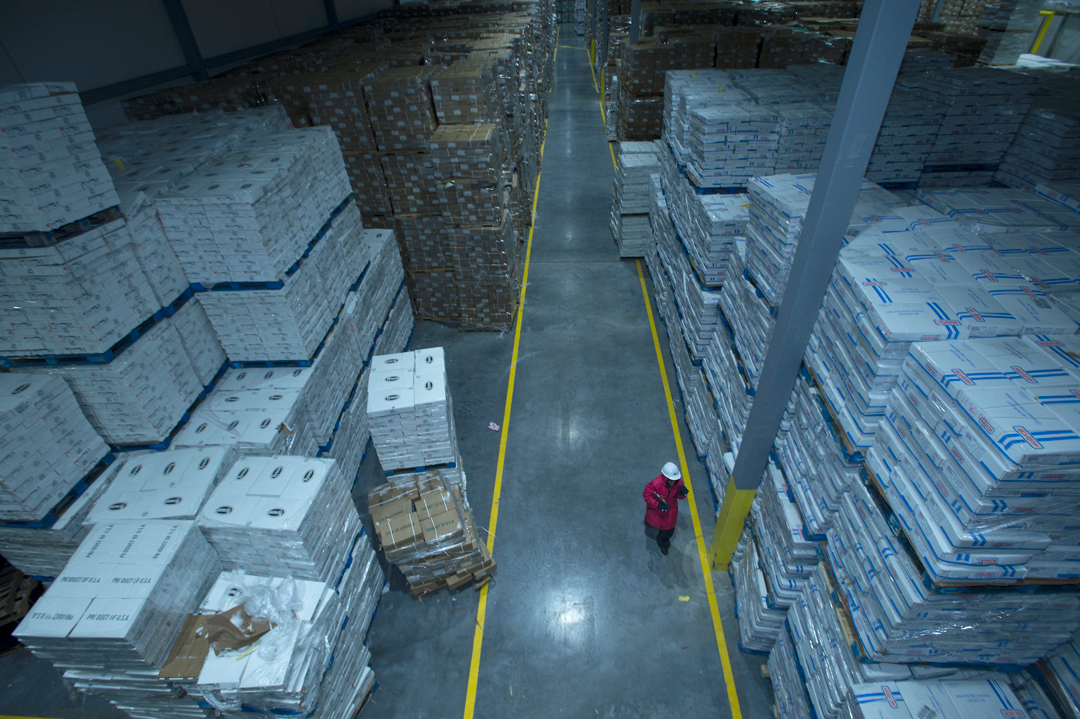 Officials in China claim they have repeatedly found the coronavirus on packages of frozen food imported from nearly two dozen countries and have thrown out product and disinfected more than 100 cold storage facilities, according to multiple reports.

Packaging initially became a suspected cause of virus transmission in June at some wholesale food markets, when Beijing’s Xinfadi market temporarily shut down because of an outbreak there. Last week, the market suspended the storage and sale frozen and aquatic products as well as disinfecting and cutting off electricity to their storage facilities.

This comes after cold product handlers in the cities of Tianjin and Qingdao contracted COVID-19 after handling imported frozen goods. At some supermarkets in the country, packages of meat now come with a sticker that declares them to be virus-free. An outbreak of cases in the Xinjiang region was recently linked to cargo containers.

Exporters Get the Cold Shoulder

As a result, China has banned frozen imports from a number of countries, causing suppliers to question the conclusion reached by Chinese authorities.

While the coronavirus can live on surfaces, health experts seem to agree that the disease is primarily spread via airborne transmission. And although traces of the virus can be detected on surfaces, it can be nearly impossible to determine whether such traces are infectious or non-infectious.

U.S. officials have criticized the move by China to ban these imports and questioned the scientific legitimacy of the decision, saying it potentially establishes an unfair trade barrier.

But Chinese officials have responded by calling U.S. criticism “totally groundless and unreasonable,” according to ABC News, and said the precautions are necessary to protect the lives of Chinese citizens.