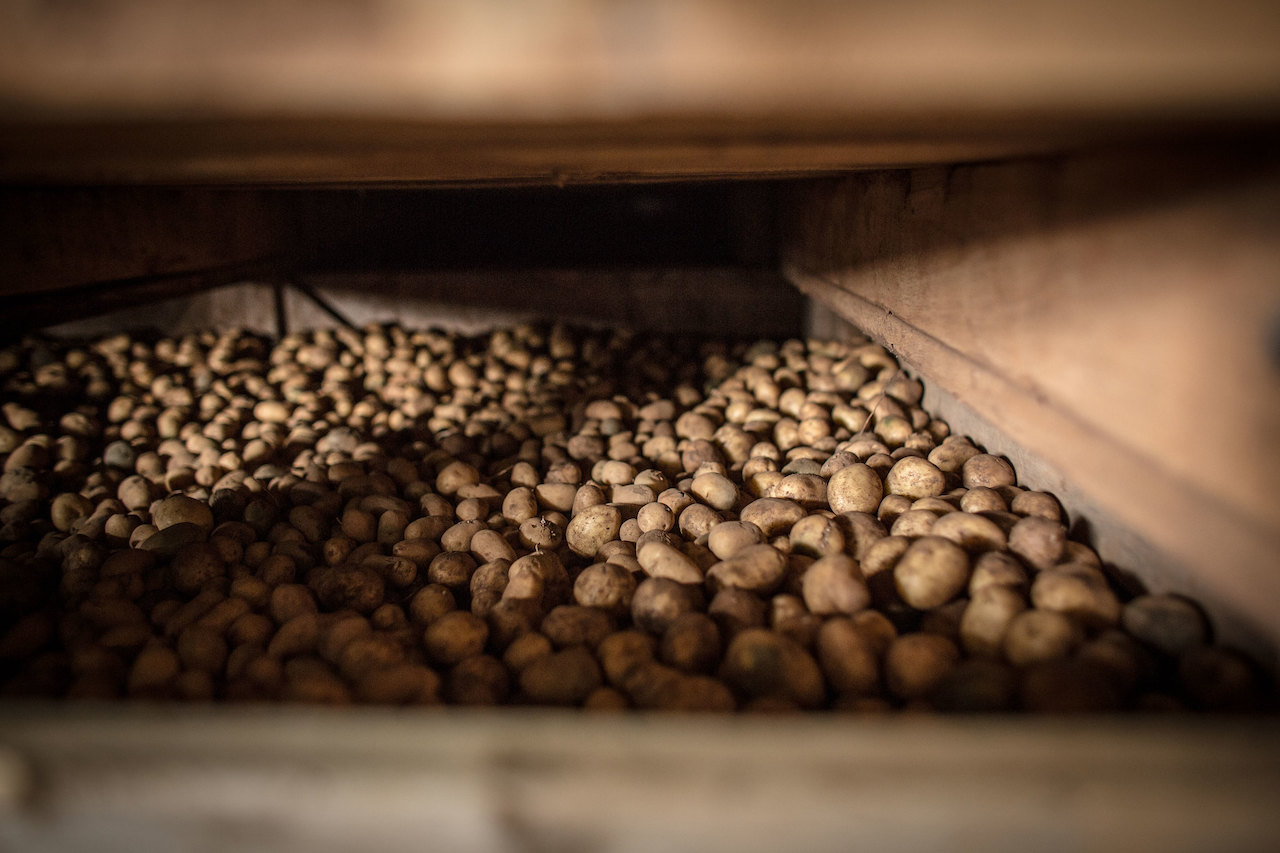 With a decline in potato prices in India this year, cold storage facilities in the country are being used to store potatoes long-term until prices recover.

Potato consumption had increased last year due to increased demand from the COVID-19 outbreak and a smaller-than-usual crop in 2019. This raised profits and encouraged farmers to expand production of the spuds. But the large crop produced this year has flooded the market while demand has fallen, ending the spike in prices and leading farmers to seek ways to preserve their crop in cold storage for future profit.

According to thehindubusinessline.com, the drop in spud prices has been steep. In November 2020, potatoes were fetching prices as high as 2,900 rupees a quintal, or roughly 18 cents per pound. Now they are sinking as low as 600-700 rupees per quintal across India, or roughly 3 cents per pound. Bengal has fixed a price of 600 rupees to prevent even deeper lows like Uttar Pradesh’s 540 rupees per quintal.

Potatoes sold for processing, which usually fetch higher prices, have also seen a similar decline this year. The situation is also complicated by scab disease, which does not affect a potato’s edibility but renders it ugly and detestable to consumers. These scarred potatoes are also being preserved in storage to prevent losses.

Cold storage facilities will soon be stretched to capacity, placing pressure on state and local governments in India to work with both farmers and facilities to address the situation. In Bengal, the state government has fixed a price for cold storage authorities to purchase potatoes from farmers and sell them later — they have even offered loans to make these purchases possible.

But while actions like these benefit the cold storage industry financially, they do not resolve the issue of space. Concern over cold storage capacity has already been an issue for exporters, who have been urging for expanded cold storage at airports for perishable goods. Authorities in the industry are predicting that storage space for potatoes will run out in a matter of weeks.