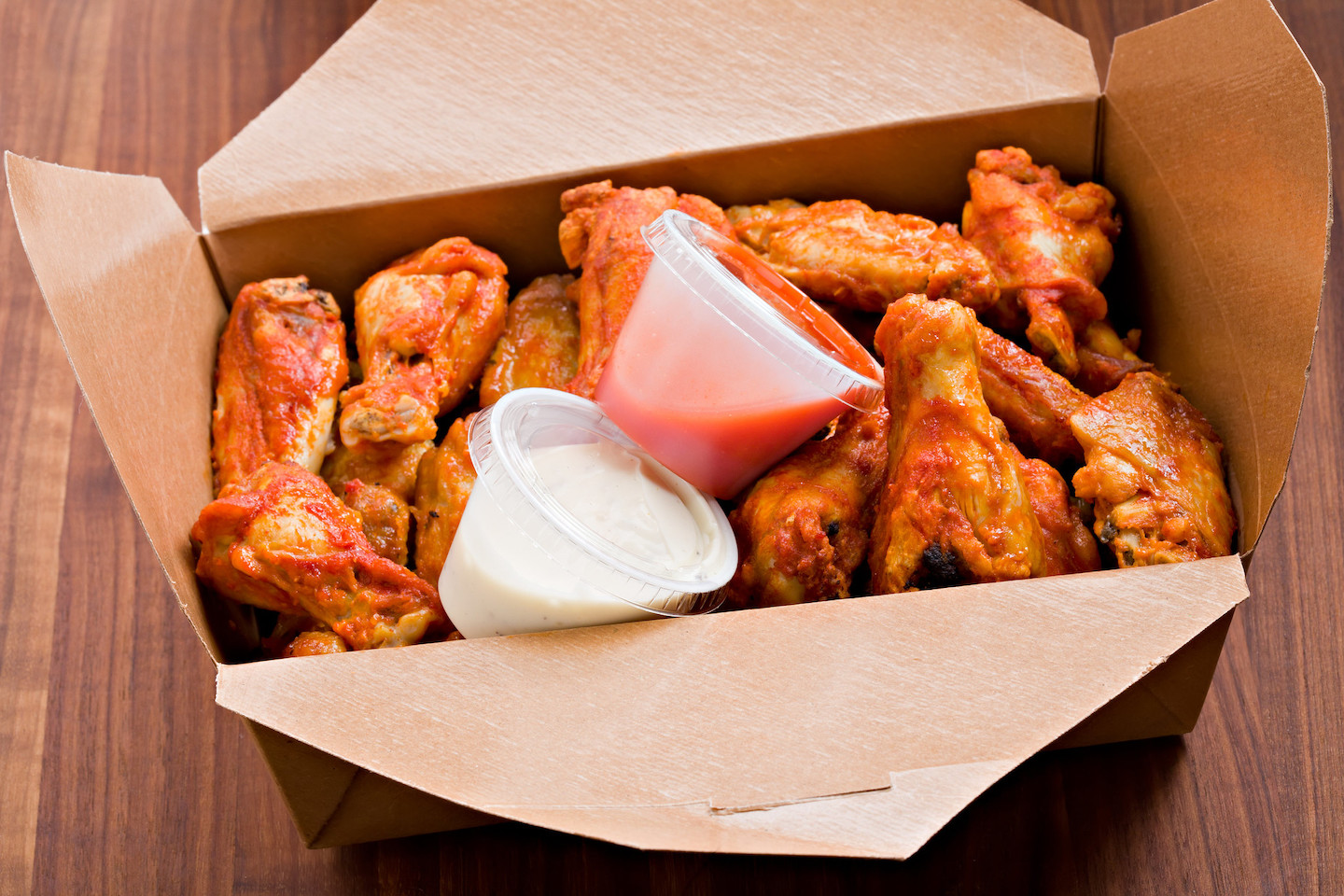 A combination of factors, including pandemic-related issues and storms in Texas, have caused the supply of chicken wings to drop, leading to the lowest levels of chicken wings in cold storage since 2011.

The steep decline in supply combined with an increase in demand for the tasty treat has caused chicken wing prices to skyrocket. According to restaurantbusinessonline.com, the average price per pound for chicken wings was up almost a dollar from last year’s average, going from $1.81 to $2.65 per pound.

The rise in prices is reflected on menus, with restaurants increasing order prices as much as $3 for 10 wings, straining relationships with some customers, who are looking for consistent pricing for a favorite comfort food. Part of the problem is that chicken wings grew in popularity during the pandemic, due to being a longtime menu favorite and also because of the ease of serving them by delivery in a time when many restaurants relied heavily on takeout.

As demand increased, production could not keep up. Many meat and poultry plants were adversely affected by COVID-19, with plants struggling to maintain or increase production during the Pandemic. Severe weather in Texas also disrupted chicken processing.

Chicken is not the only meat to see decreases in production and availability, however. While this month’s cold storage report from the U.S. Department of Agriculture showed March chicken stocks down 4 percent from February and 20 percent from March 2020, turkey declined 10 percent year-over-year and red meat was down 17 percent compared to one year ago. Pork, in particular, was down 27 percent from March 2020 levels.

In order to combat the chicken wing shortage, restaurants are trying a variety of different things. Wingstop, a popular chain of aviation-themed restaurants specializing in chicken wings, has enacted a “whole bird strategy,” searching for a replacement for wings in other parts of the chicken, such as bone-in thighs. Other establishments are raising prices or selling their supply of wings at the usual price, despite the loss in profits. Wing Barn’s director, Monica Saenz-Vigil, released a statement explaining the situation so that customers would understand, hoping to reduce disappointment and frustration until the shortages can be resolved.