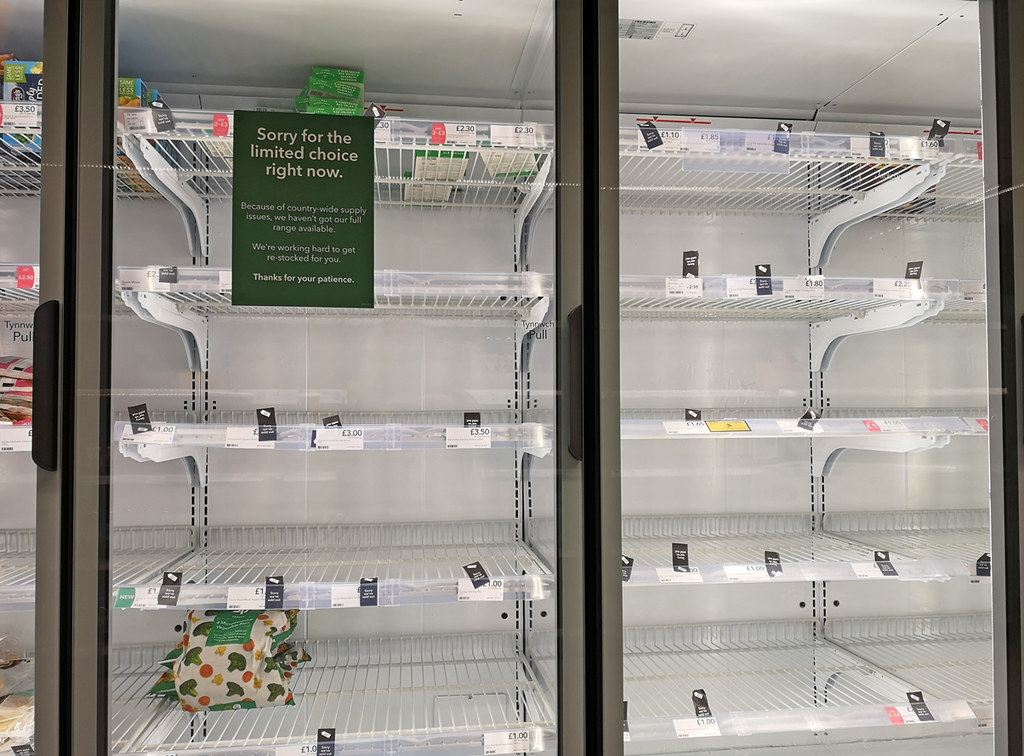 In the United Kingdom, where the country’s National Health Service uses an app to collect and communicate COVID-19 contract tracing data, an increase in the number of people receiving a notification that they have potentially been exposed to the virus and need to self-isolate has caused significant cold chain concerns.

From July 8-15, a record 618,903 people — or roughly 1 in 100 British citizens — were “pinged” by the app and told not to leave their homes for 10 days, according to a report in The Daily Beast. This phenomenon, which has been dubbed the “pingdemic” by the media, has caused staff shortages in service businesses and food supply chains, with some panic buying exacerbating the problem.

Shane Brennan, CEO of Cold Chain Federation, told Bloomberg News the main problem was confusion resulting from the British government’s poor communication about which workers might be exempt or could continue working if they received a negative test for the virus.

“Anger levels are pretty high,” Brennan told Bloomberg. “This has been the worst week for government communication with the food industry since the start of the pandemic.”

Although Prime Minister Boris Johnson at one point said the food supply chain was critical and would be exempt, no definitive industry exemption list or other requirements were communicated, Brennan told Global Chain News. Then, according to the BBC, workers were told their exemption requests would be reviewed on a case-by-case basis, which critics said was unreasonably unworkable.

As confusion lingered, Brennan told the BBC the number of workers not reporting for their jobs in the food and logistics supply line was “growing exponentially.”

This development comes amid other challenges to the food supply industry in England, where new proposed energy performance standards for industrial buildings caused cold chain advocates to argue that cold storage facilities need their own category due to the unique energy usage requirements of these facilities, according to Global Cold Chain News.